The Vision of AfriPaw Animal Welfare is to see communities that treasure their pets, provide for their needs, and protect them from suffering and disease.

Our Mission is to partner with low-income communities to educate families on their pets’ primary needs and facilitate access to affordable support services, with a focus on mass sterilisation.

Our Objectives are to encourage responsible and accountable pet ownership and prevent neglect by:
• Building relationships with the community to create a trusting and enabling environment.
• Educating the community on the primary needs and healthcare of their animals.
• Facilitating access to affordable medical care, food and shelter.

While the rescue and rehoming of animals is necessary in cases of abuse or intentional neglect, we aim to avoid removing pets for several reasons:

• Neglect of pets often occurs because essential services and support to ensure ideal pet care are inaccessible and unaffordable to pet owners. We find that most pet owners welcome us and embrace our help with deep gratitude and co-operation.

• We want to foster responsible pet ownership and accountability in our partner communities by promoting optimal pet care and working with community volunteers and role-models.

• Removal of pets often aids owners to quickly replace the old pet with a new puppy or kitten, resulting in a vicious cycle where little lasting good is achieved. 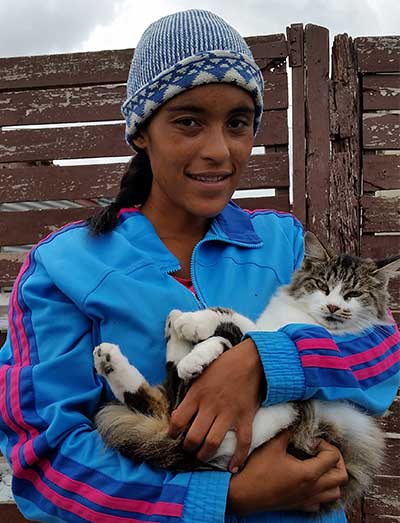 The formation of AfriPaw was inspired by local Marina Da Gama resident, Annette van der Berg, who started feeding a small number of township dogs in Vrygrond (an informal settlement near Muizenberg in the Western Cape) every morning on her way to work. The few dogs quickly became 10, then 20 and then 30. Annette started working with the community by helping people with their pets, scouting the area over weekends, facilitating sterilisations, re-homing unwanted pets and stepping in when there were emergencies.  Her faithful work soon came to the attention of a reporter from a local newspaper, The False Bay Echo. An article, entitled “Feeding the Hungry Hounds” appeared on 9 February 2017 and Fish Hoek resident, Anél Wesson responded to the general invitation for assistance. The two joined forces the very next day and the idea of AfriPaw was conceived. 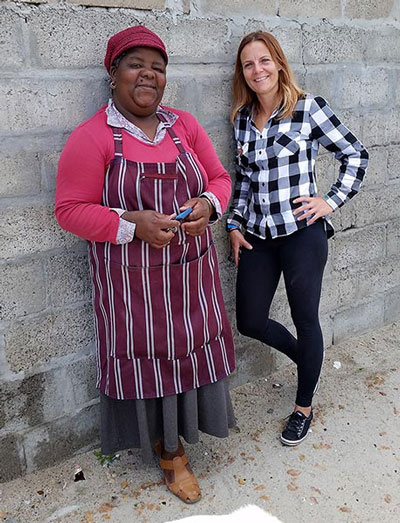